Deal with the same qualified member of staff

Generally, wherever possible, it is our policy is to allocate a dedicated assistant to each client who will deal with your affairs on a day to day basis. This dedicated assistant will hold a recognised accountancy qualification. All our clients therefore benefit from continuity of service and qualified professional technical support. 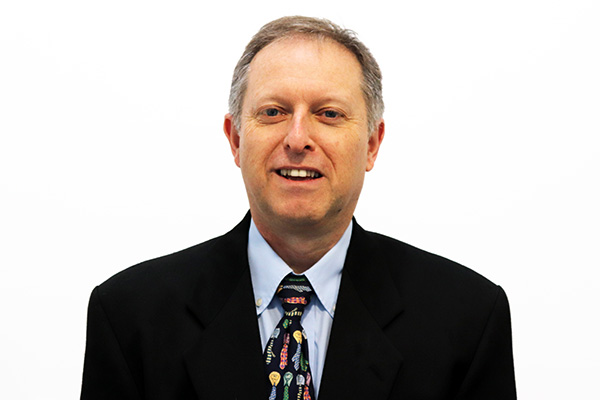 Back in 1982, Alan joined City Chartered Accountants Dixon Wilson & Co as an articled clerk. During his training contract, he was successful in obtaining first time passes in all his professional examinations.

Alan spent the majority of his time at Arthur Young within the specialised support group assisting entertainment clients, predominately within the music industry.

With a view to settling down in local practice, Alan joined the Chelmsford office of Fraser Russell, (now Baker Tilly) in 1990.

Alan eventually decided to take the step of setting up his own practice and, in 1993, Alan Boddy & Co was born. Since 1993, Alan has continued to act for an ever-increasing client base. He is ably assisted by his professional support team. 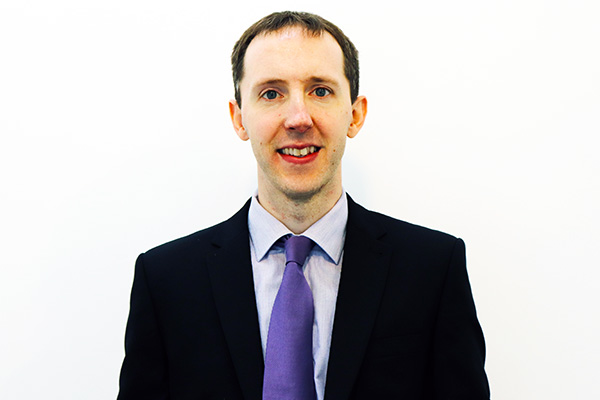 Kim is a fully professionally qualified member of the Association of Chartered Certified Accountants. He was admitted to membership in 2016. 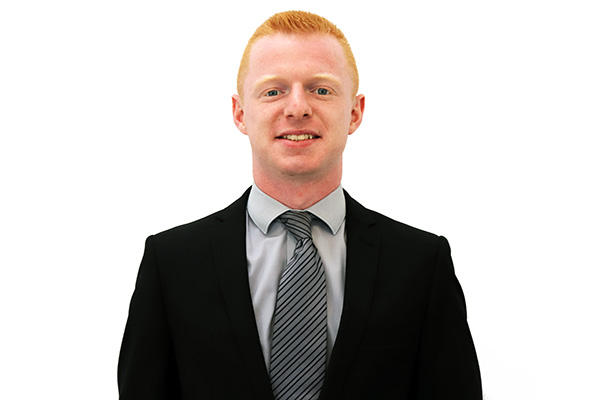 Chris is a fully professionally qualified member of the Association of Chartered Certified Accountants. He was admitted to membership in 2019. 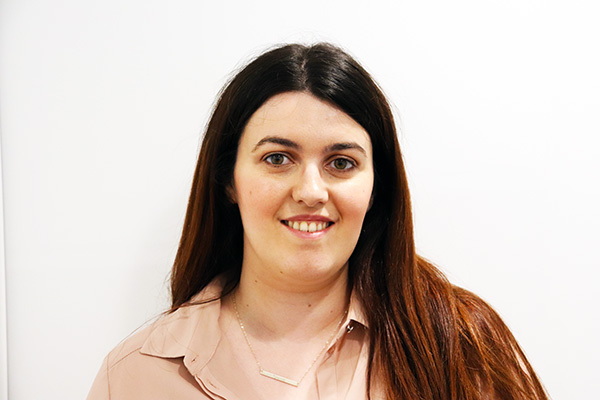 Emma originally joined us in 2010 and trained as an Accounting Technician, an initial qualification she obtained in 2013.

Emma is in the final stages of completing her studies in order to obtain her full professional qualification with the Association of Chartered Certified Accountants. 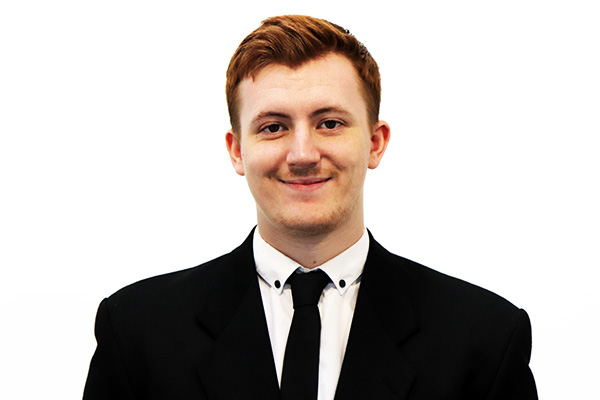 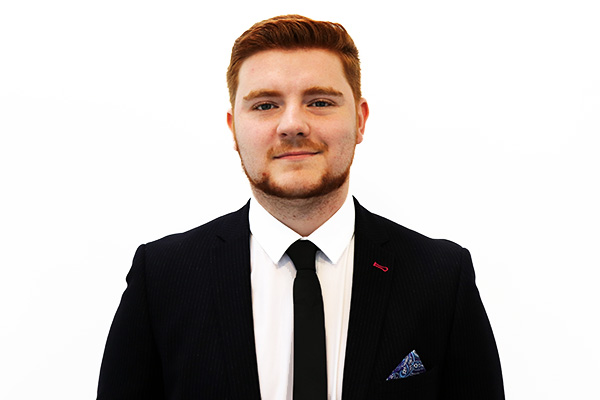 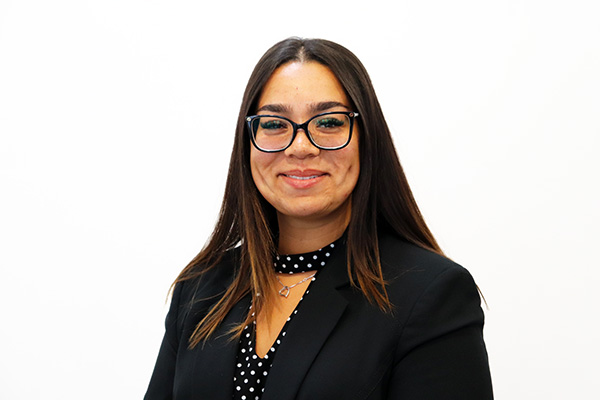 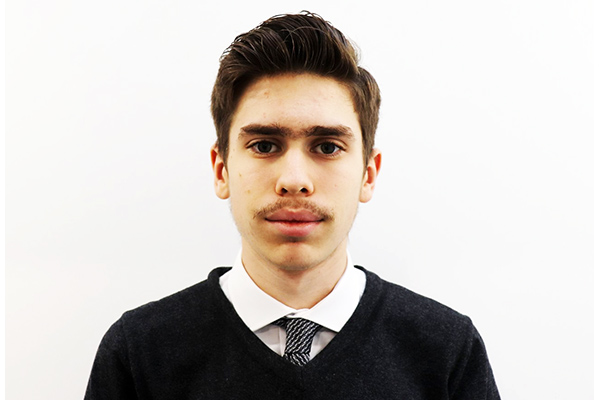 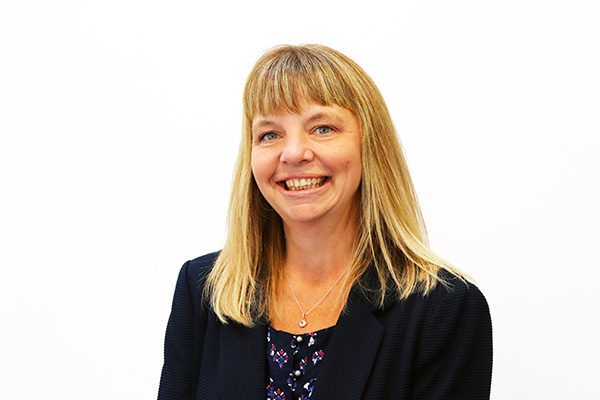 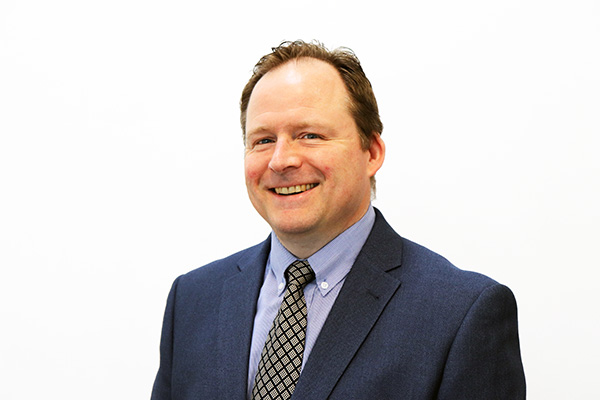 Can we help you?

Ask ALAN BODDY F.C.A. for an independent personal and professional review of your financial affairs, FREE OF CHARGE, in complete confidence, and without obligation!